A superset of a podcast about JavaScript.

we'd love to hear from you

TalkScript takes the collective knowledge of veteran enterprise engineers and does the unthinkable by not keeping it a secret.

Episode 51: The Illusion That We Are Writing Javascript 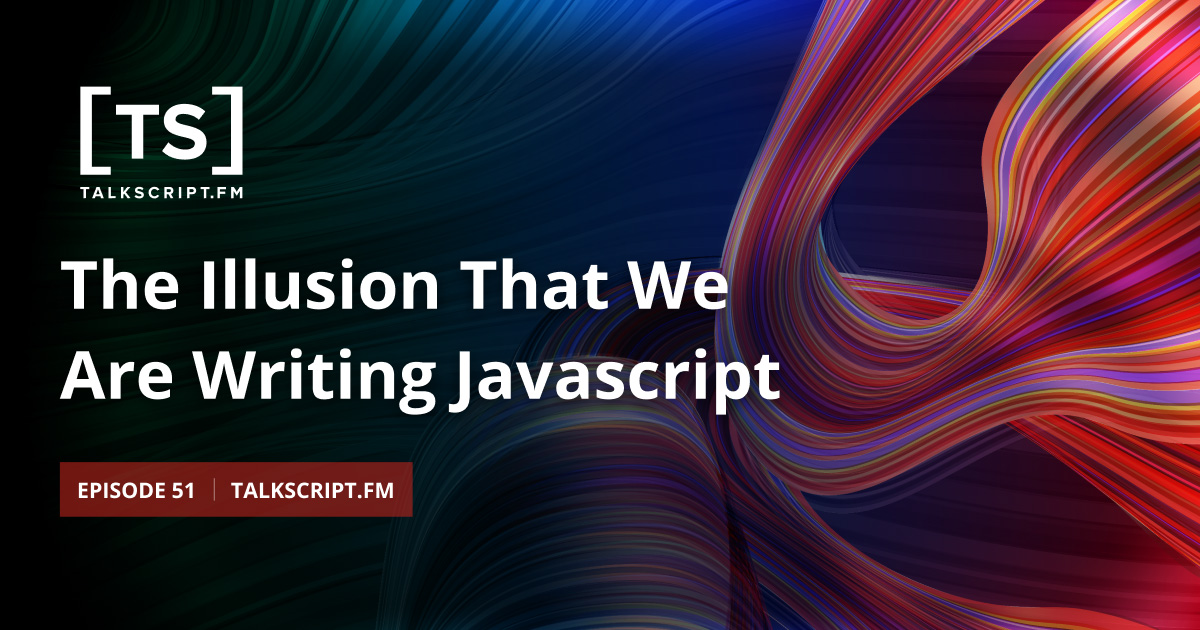 On this week’s episode, we reminisce about a gentler time in which we would have a fun idea, create a new directory, and immediately start coding. To this end, Paul has started working on an open source web server environment, webserv, to handle some path mapping and CRUD operations through patterns and simple configuration.

As we raise the question of whether we see a future of going back to standard JavaScript, it starts a discussion of the tools we use and love but seem unlikely to become web standards, the roadblocks that need to be overcome to make ES Modules widely adopted, and how much has actually moved away from tooling into web standards in the past few years.

Show Notes
Below are links to the resources and topics mentioned during this episode. 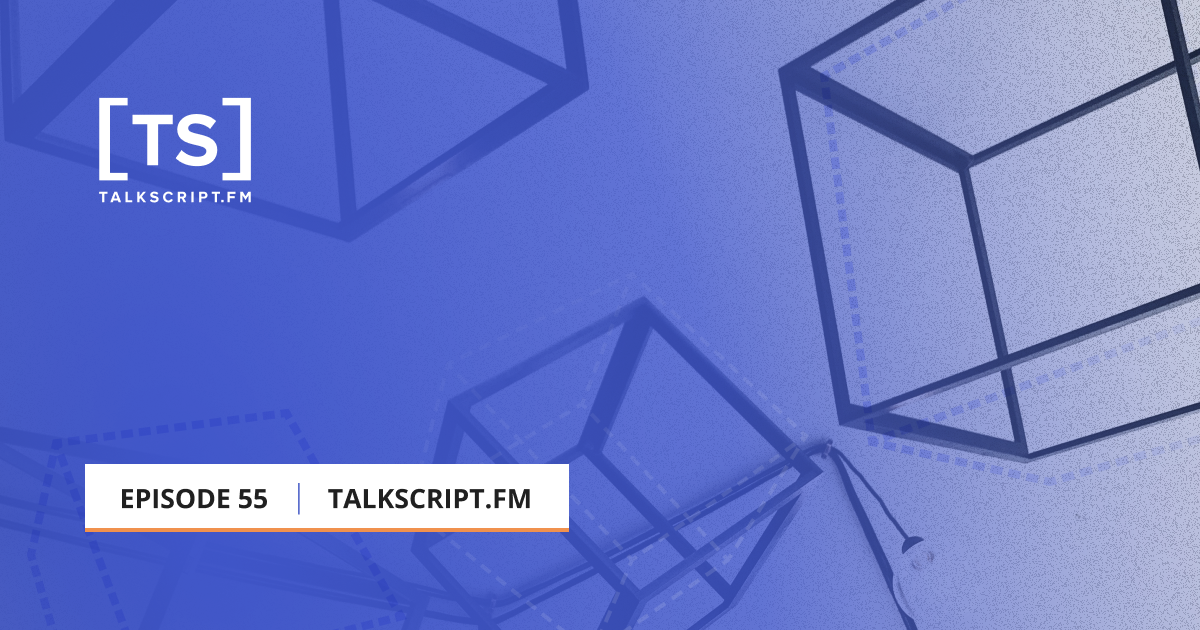 We look at what AST is currently used for and how it already serves at the backbone of many tools you’re familiar with. 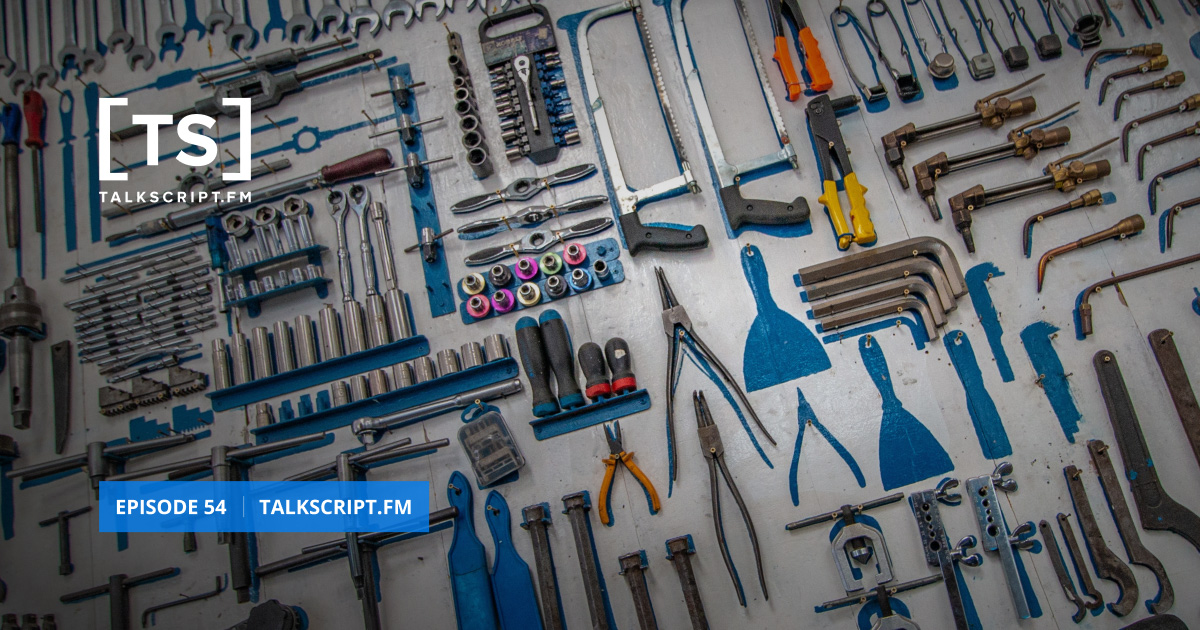 Inspired by others sharing their favorite software and web development tools, we thought it would be great to get together and compare our notes.

Interested in seeing more insights from SitePen engineers?
Our Blog showcases collective knowledge of some of our
enterprise engineers and colleagues.